Foreign tourists spend no more than $113 a day in Hanoi: report

10 Apr. 2019
The average daily spending by foreign tourists in Hanoi is no more than $113, well below their spending in other global destinations. 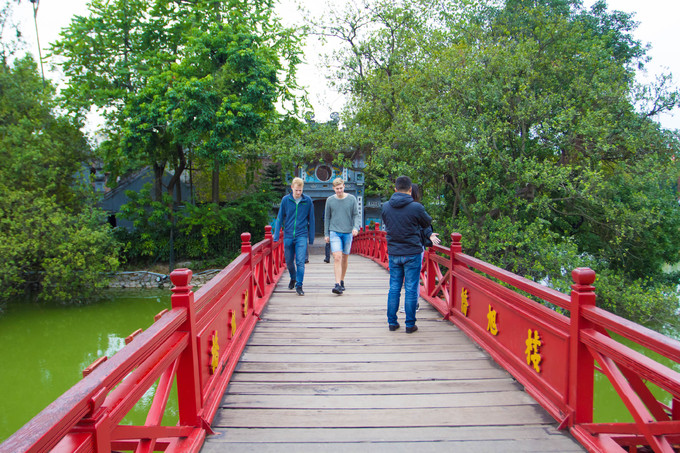 Foreign tourists walk on the The Huc Bridge across Hoan Kiem (Sword) Lake in Hanoi. Photo by Shutterstock/anhuy

This means though 2018 was a successful year for the capital city’s tourism sector with a record high of 5.74 million foreign visitors, up 16 percent from a year earlier, it was unable to cash in.

On average, foreigners stay 3.67 days in Hanoi, a third of the time they spend in Thailand.

Nguyen Gia Phuong, director of Hanoi’s Investment, Trade, and Tourism Promotion Centre, said Hanoi lacks food and shopping outlets and signature tourism products, and so it is difficult for foreigners to spend more. 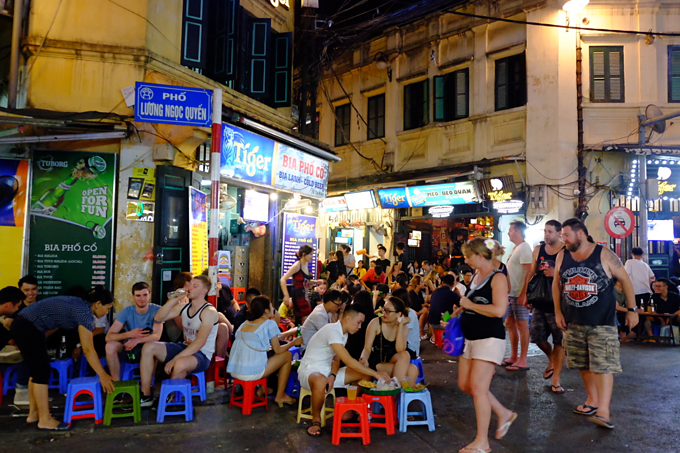 Vu The Binh, vice chairman of the Vietnam Tourism Association, told VnExpress the main reason for the low spending is that Vietnam has yet to really establish itself as an ideal destination for shopping or nightlife while other regional peers like Singapore, Thailand and Malaysia have done an outstanding job in this regard.

Tourism authorities in Hanoi are stepping up efforts to get foreign visitors to stay and spend more.

Hanoi’s profile has shot up after being chosen as the venue for the historic second summit between U.S. President Donald Trump and North Korean leader Kim Jong-un last February.

Recently it was named among the top 15 destinations in the world by TripAdvisor travelers.

It is on top of the list of most affordable destinations in the world, with backpackers needing just $18.29 a day in Hanoi, according to the 2019 Backpacker Index formulated by Price of Travel, the world’s largest database of travel costs.

Why travel with us?

Speak with an Expert

Our travel experts are always available to answer questions and help you plan the trip of a lifetime.

Questions?
Our travel consultants are here to help.

Being the locals, we know the true value of our land. We always listen and arrange everything as your desire. Please kindly send us whatever about your trip, we will send you best offers quickly.

Backed by the world's leading travel companies to give you a hassle free vacation.

Please kindly fill in the form below. It will help our travel expert find/design the best travel package based on your travel plan.

Tell us your travel plan and we will reply to you within 1-12 hours with the best tour options.